The State Of Retirement 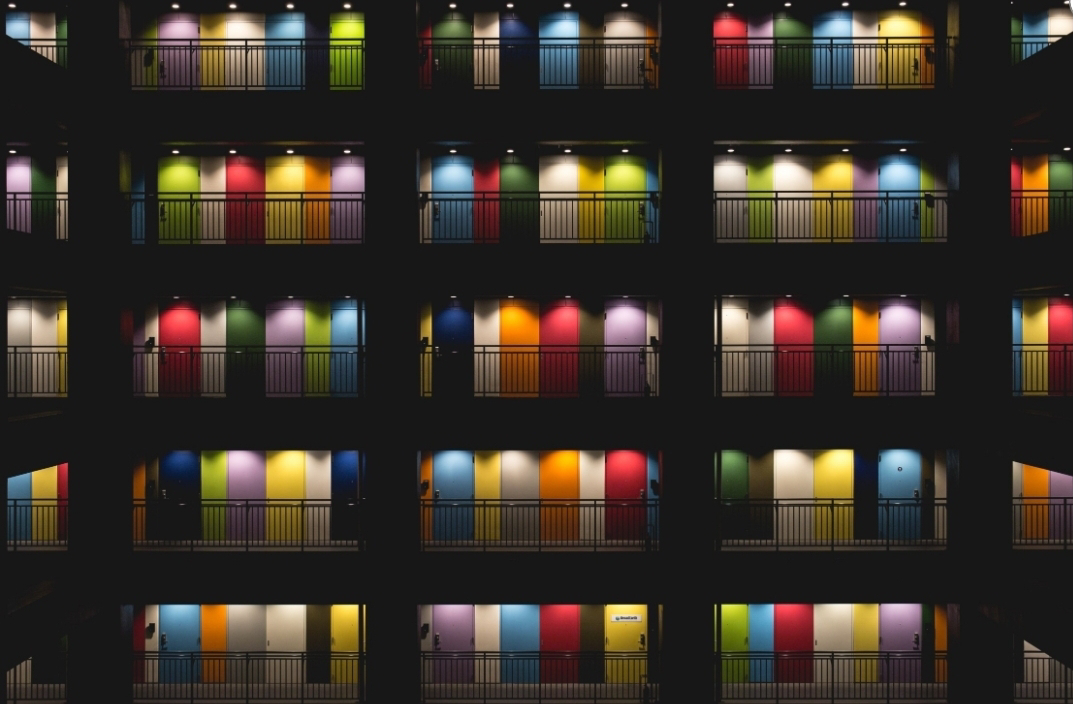 Which Door Will You Take?

When I first started working with retirees back in 1999, I never thought that I would see this day. What day is that? The day that retirement no longer looks like, well retirement. I would be flat out not being honest with you if I told you I saw this coming. I do, however, remember when it first came to me. I was sharing with my graduate students during a lecture about eight years ago. We were going over the Gross Domestic Product, aka "GDP," and how it's constructed. In short, the GDP is a measurement of your economy's cash register. (more complicated than this, but work with me) The intricate details of how the GDP is put together are beyond the scope of this document, but It only has four components. Those four components are Government Spending, Business Investment, Net Exports, and Personal Consumption. Vital measurements from all four essentially give you our country's GDP. To keep things simple for the state of our retirement, we will only concentrate on one of the four. That portion is called "Personal Consumption."

Personal Consumption, surprisingly, is how we got here. What I share with you next will change your life and outlook on retirement, so here we go. Personal Consumption is the US economy. It is the most significant driver in the GDP formula. If we, the united states, do not consume goods and services, then essentially, the economy is in trouble. There are many other factors, but for the most part, this holds in the macro scheme of things.

Providing investment advice, in stocks, bonds, mutual funds, or real estate for my clients over the last 20 years, I had started to discover a startling trend.  My new retirement clients were beginning to look different, as they were almost unrecognizable. It started in the previous ten years. The more retirement plans I began to put together over at www.retirementplansareus.com, the more I discovered that we, as a nation had developed a debt problem. This trend has unfortunately developed the new state of retirement.

The new state of retirement looks different, and if not acknowledge by pre-retirees could spell disaster. Let's start with the apparent debt problem that the United States has. Not only does our United States Treasury have a 22 trillion dollar debt problem, but we, the people, have this same appetite. No one is to blame with an economy that has grown astronomically for the last ten years straight. If you thought that social security was going to be short before, wait until we have to fund another war at about a 2 trillion dollar clip.  You have smartphones that track your every store visit and have inherently created and actively monitor your purchasing behavior. Personal Consumption has single handily carried the united states economy over the last ten years.

Find out what happens when you combine a retirement planning company along with a debt management company to create three separate "My Retirement Exit" doors to change the state of retirement for middle-class America.

Popular posts from this blog

What To Do with Your Retirement In A Market Correction

September 08, 2018
I have been getting a lot of requests to put up a blog post to prepare everyday retirees for an upcoming market correction.  First of all let’s describe or identify a market correction.  A market correction is essentially an overall market drop of about 10%.  A market correction is not to be confused with a bear market, which is about a 20% drop in the markets.  First, let’s discuss when the last official market correction was on the books.  The last correction was the summer of 2015, and it started with China’s market in June.  China had a stock market crash that continued into July and August, then around the middle or August the Dow Jones Index (a collection of key stocks that measure the market as a whole)  The Dow Jones Stock Index basically measure the pillars or historical fortune 500 giants of the United States fell about 10%.  The Dow Jones fell 588 points during a two-day period, 1,300 points from August 18–21. Then on Monday, August 24, the world stock markets were down sub…
Post a Comment
Read more

The Number 1 Reason Why I Hate Your 401k Part II

I remember sitting in a classroom about 17 years ago, and the instructor passed around a magazine for us to look at.  On the cover was a person by the name of Ted Benna, and if you research or look him up you will see that he is called “The God Father of the 401k” or something of that nature.  I wanted to add some context to the readers who are yet to listen to Part I of the Reason Why I Hate Your 401K, which is available as a podcast here, and I recommend as an introduction to this Part II blog.  In celebration of our 10th podcast for “The Retirement Exit”, I decided that this subject was too complex to share on my podcast so this blog is Part II.  Part I (podcast) will share two other important reasons, but Part II (blog) is the biggest reason why I hate your 401k.

I share in that podcast why I hate your 401k, and why I no longer hate my retirement plan.  This blog will take into account that my listeners have heard the podcast and pull…
Post a Comment
Read more